Window Tinting and Films in Plattekloof

Plattekloof is an alluring suburb, rich in history, and much sought-after for visitors to the Cape. Yet one drawback of this area is that nearly every house faces the west, and coupled with the heat and glare the area is known for, it can easily become an unpleasant venue in which to reside. With the appeal that Plattekloof is known for, the houses of this area clearly deserve a professional window tint service. The advantages of window tinting products range from internal comfort benefits to energy conservation. Redirecting the solar heat or energy flowing into and out of windows, augmenting the safety of glass, enhancing general architectural aesthetics, and contributing visual improvements to glass are all covered by window tinting, with significant market value.

The previous strategy of window tinting is defined by bringing about their solar heat gain rejection through drawing in the entire solar spectrum, restricting it from penetrating the home. The flaw of this approach is that the film heats up by consequence excessively and, as the film is applied to a single windowpane or the inner pane of a double window, most of that heat is diffused, convected and conveyed into the rooms of a house, making them hotter than necessary. Therefore the film fails at its goal, to combat solar heat gain. The amount of natural light admitted is considerably less as well. For an area with such a high calibre as that of Plattekloof, this quality of work is unacceptable.

It should please home owners and prospective visitors alike to know that, being a LLumar AAI centre, LunarProducts installs only the latest generation, LLumar films that lessen glare and heat-gain much more potently, through reflection and filtering and by result improving UV protection. These films feature a 10 year international manufacturer's warranty and last beyond 20 years. This helps an area such as Plattekloof to retain its appeal. The films that we provide are greatly more neutral in colour, guaranteeing that a home in Platekloof maintains its overall quality. All over the world, LLUMAR films are without question the leaders in major projects that involve solar control films and their worth is without comparison.

We collaborate with Mechanical Engineers, Property management groups and Architects on their present buildings and developing building plans/schemes, to cut down on heat gains and cooling loads and progress on occupant comfort. For an area such as Plattekloof, that is a definite comfort. We have also arrived at a level where our films are specified (instead of more expensive double paned/smart glass laminates etc.) by multiple architects/engineers throughout the development stage and not just as a retro-fit solution. The suburb of Plattekloof can take comfort in the fact that LunarProducts offers the latest in LLumar films. 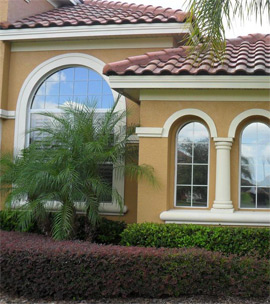 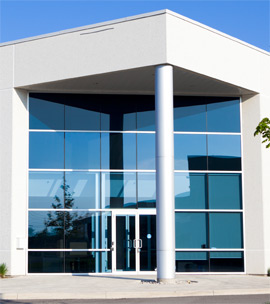